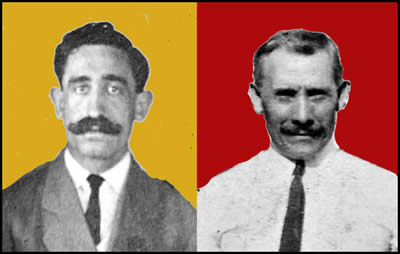 Who is Sebastian Gerard, anyway?

Sebastian Bianchi and Gerardo Claps (original spelling of the Clapp name) were my grandfathers, who both immigrated to New York from Italy around the turn of the century (the other century).  They both came over in steerage, and they both could dig a helluva ditch.   Sebastian came from Abruzzi, and Gerardo from Potenza (near Naples).  Gerardo’s surname might have got changed at immigration and he left it alone for fear of being sent back.  Names also figure in Sebastian’s legend; that some work gang foreman kept mispronouncing his name to sound like “bastard,” provoking Sebastian to pull his knife, after which he had to get out of town.

So when I considered adopting a nom de plum for fiction, music and other works not directly associated with my academic life, employing their names seemed like a good idea. The first effort was an album of music recorded on my Yamaha Clavinova, entitled Porkpie, which included several original compositions by the Sebastian Gerard “Trio.”  I then used it for the author of my book of proverbs and aphoriams, Lifelines.  By the time I embarked on For Goodness Sake I was pretty comfortable with my alter ego. I mean to honor my grandfathers by using their names for my work. I hope I have managed to do that. 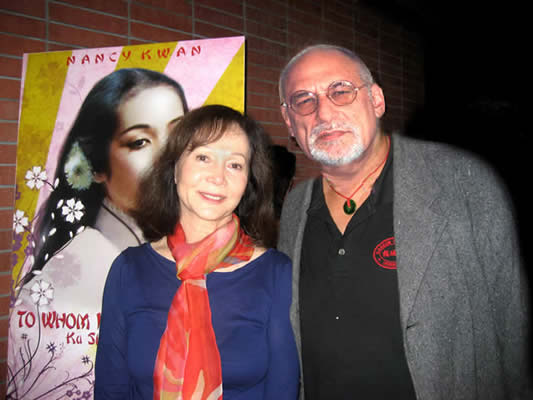 Nancy Kwan, who played Suzie Wong in the 1960 film, The World of Suzie Wong,and Sebastian Gerard, at the premier of the documentary on her life at 20th Century Fox, To Whom It May Concern.

Sebastian’s first full-length work of fiction, FOR GOODNESS SAKE, A Novel of the Afterlife of Suzie Wong. For information on how to order a copy–autographed, if you like–write to sebastiangerard@mac.com.  It is also available from   Amazon.com 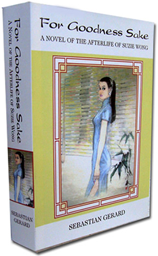 All music was performed and recorded on the Yamaha CVP87 digital electronic keyboard and is unmixed.   Neither Sebastian, Gerard, nor Yamaha are responsible for quality, or lack thereof, of the music. 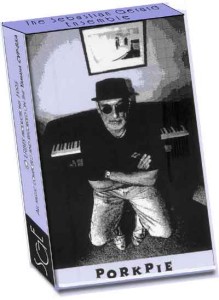 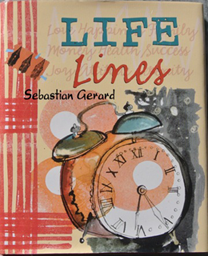